The battle of the Egadi: 241 A.C.. Chronicle of a naval battle that will remain in history

A photo a day: Scalo Maestro

Plastic moves in the wildest of Egadi: Marettimo. The art installation designed by Pablo DILET promoted and protected marine area "Egadi Islands" and the Municipality of Favignana tomorrow will be visible along the waterfront pier Marettimo.

After the success in Favignana, indeed, the artwork continues the tour of the islands and brings with it a warning linked to respect for the environment.

Plastic is in fact composed by cages in the form of letters, containing plastic collected from the Egadi beaches with the participation of over one hundred children. In the letter S, instead, only a symbolic blue plastic cap, ingested by the turtle Cassiopeia, treated at First Aid Center for Marine Turtles of the AMP and now back into the wild.

"A little 'as harmful plastic floats and vague in the Mediterranean – he claims You go Pablo, Dario La Rosa journalist pseudonym – Plastic also moves as an invitation to a reflection that can lead to a more careful use of potentially harmful materials such as plastic ".

"A trip along the Mediterranean that we like to imagine just beginning – adds AMP Director Stefano Donati – We like to think that Plastic may be the symbol of a campaign of respect for the environment and proper management of plastic waste, match right from the largest marine reserves in the Mediterranean ".

"The project – says Mayor of Egadi and President Joseph AMP Pagoto – He has seen the light thanks to the contribution of the citizens of the entire archipelago. Today that commitment has paid off with this significant artistic work ".

A Marettimo, after successful installation assembly which will take place in the morning, He is scheduled to meet with the artist. 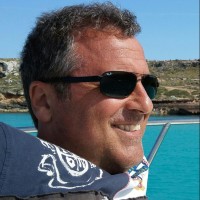 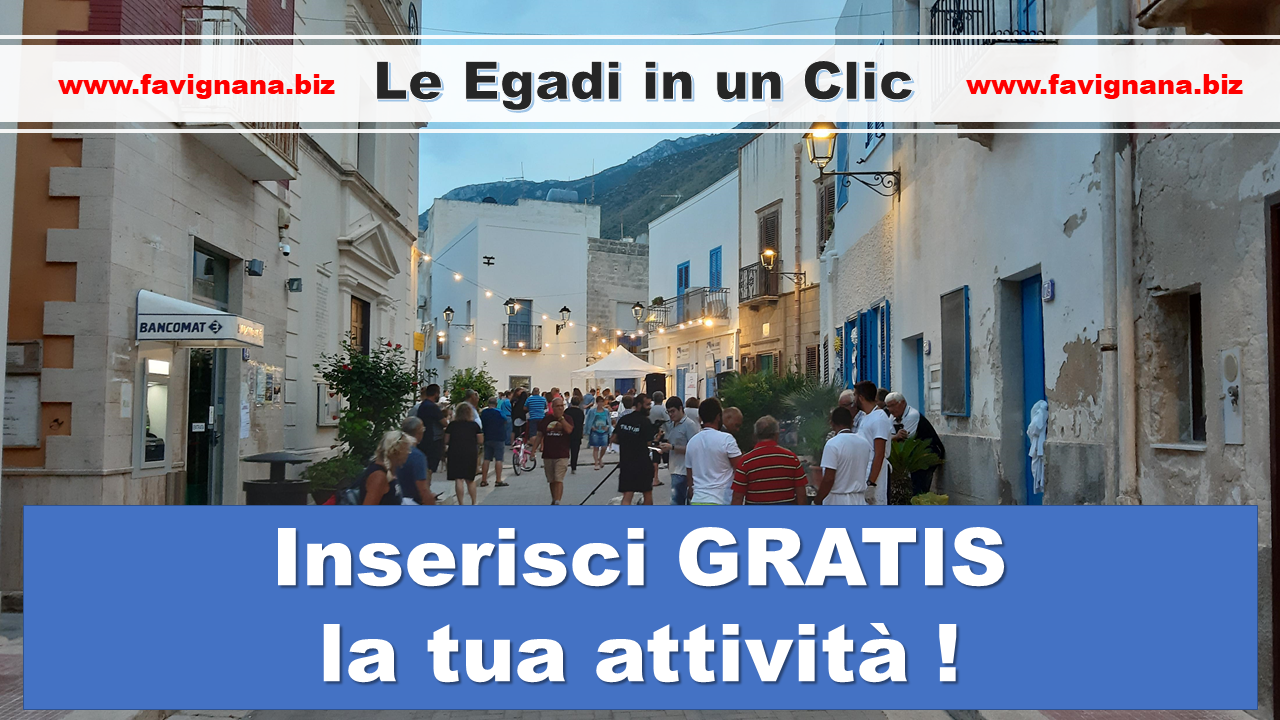 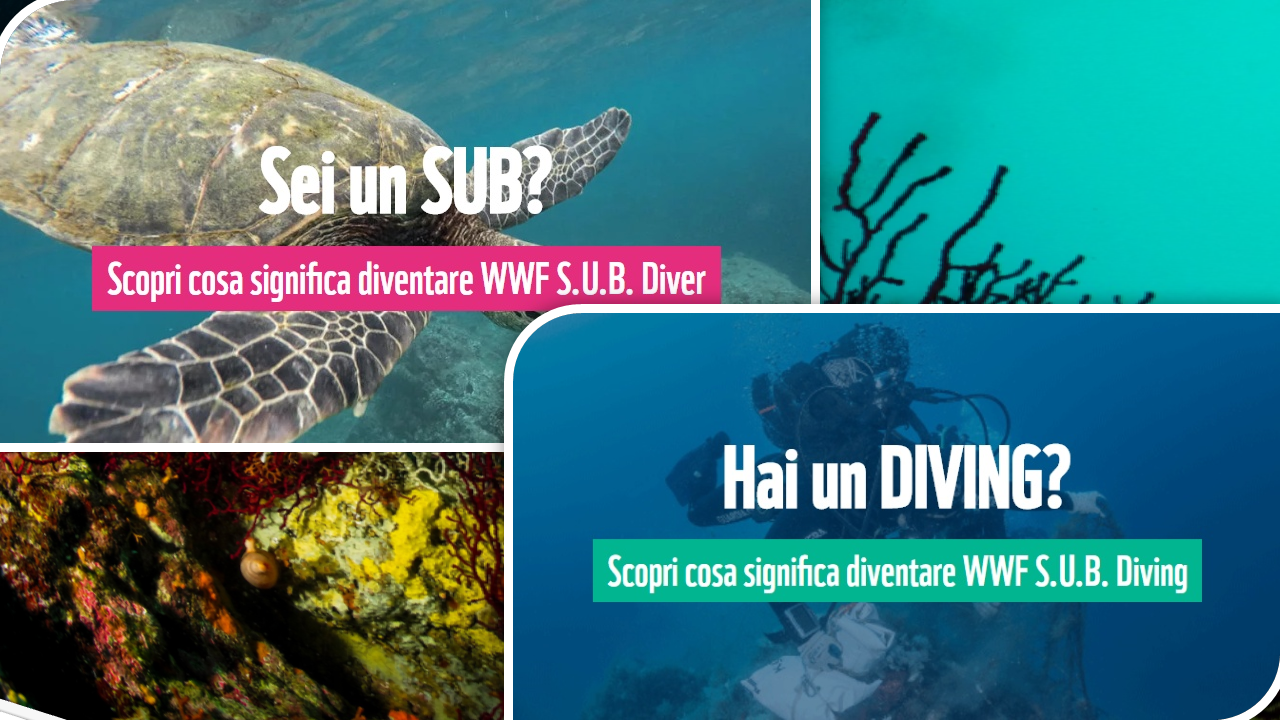